Hello, and welcome to the fourth edition of Super Market, the monthly update of everything exciting taking place in h2g2's own Flea Market.

This month we are proud to announce that five Flea Market Rescues have been Edited! 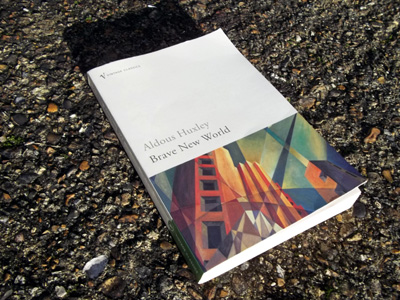 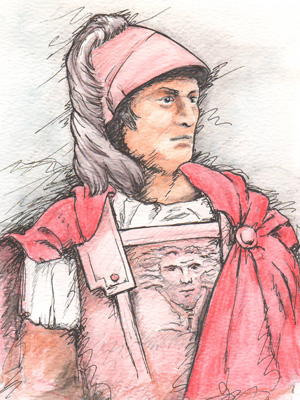 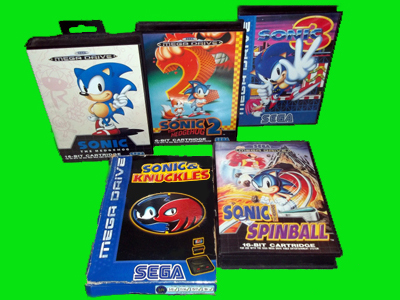 Jenny_Tablina's The Sonic The hedgehog series,spin offs and secrets has been rescued as The Sonic the Hedgehog Series and Spin-offs: 1991-1999. 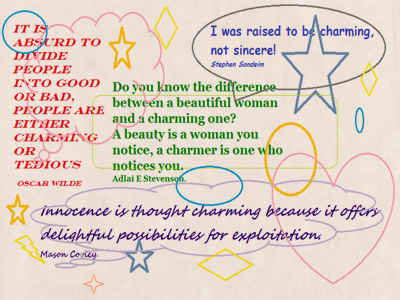 This brings the total of Flea Market Rescues to 227, a remarkable achievement considering the total at the start of the year was 202.

Since the last issue, three Flea Market Rescues have been recommended from Peer Review!

We look forward to seeing these on the front page soon!

To learn more about the Flea Market, it's a good idea to talk to some of the people who have done it. In this issue we interview Bobstafford, who has eight credited Flea Market Rescue to his name, putting him in joint 4th place for most rescues done (along with Galaxy Babe and Bluebottle):

Bluebottle: What made you decide to rescue these?

bobstafford: They were all things I am interested in, and have knowledge of very familiar subjects in some cases. They were notable entries in their own right, landmark entries if you like. Even though the subjects were of some importance though not of interest to all.

Japanese history especially is a neglected aspect in many ways but has strong parallels with, our own being a militaristic in nature, although more extreme example in some aspects.

Why I rescued each entry:

All the entries were things I am interested in, and have knowledge of very familiar subjects in some cases.

The hardest of all the rescues was Mary Stewart it needed to stand out and do justice to the subject I still don't know if it succeeded. The most difficult was sorting the wealth of information and avoiding overloading the entry.

Bluebottle: There seem to be recurring themes – Japan and history - Britain in the 16th and 17th Century. Was this a conscious decision?
bobstafford: Yes it was a very conscious decision. People forget 16th and 17th Century was the turning point for England the birth of empire had roots in the Civil War, the birth of a strong Navy, and the reorganisation of the army.

Bluebottle: Would you only rescue articles about subjects you know well?
bobstafford: Yes there is no point if you don't know or are not very interested the subject, the entry will be hard going both in the writing and for the reader. Everyone is very polite I hope as others do that the entries are readable and of some interested. But to tell the truth they are as much personal notes about things I am interested in, or sorting out a chronology of a complex subject an example of which was the Roman invasion of Britain.

Bluebottle: Have you approached a Flea Market Rescue any differently to how you write an article from scratch?
bobstafford: Not really every entry needs a framework or plan, subject, order and theme. With a rescue that is there already it may need amendment but with a rescue half the work is done, The downside is that you have to check for mistakes and go over the ground again, but at least it is like following a signposted path even if you have to take a different route every now and then.

Bluebottle: Is it easier or more difficult? When you write a Flea Market rescue, how do you decide what to keep and what to edit, and how much of a right do you feel that you have in making decisions about the article?

bobstafford: It's easier, there is no doubt about that right up to the point you start writing your contribution. From this point it becomes the same as writing any entry with the added aspect of the trying to respect and support the previous author’s endeavour.

The idea is to retain something of the original, if you like not overwhelm it, remember what attracted you to the entry and try and keep it. If something has to be changed or edited out however it has to go. Happily facts are facts and seldom have to go unless they are wrong. If in doubt trust Peer Review, an unbiased opinion will be forthcoming.

Bluebottle: Would you recommend doing Flea Market rescues to other researchers?
bobstafford: Yes, if nothing else it will get you started and if you can't finish you can always get help, at the last resort you always return the entry to the Flea Market with your amendments.

Bluebottle: How do you think you would feel about being on the other side, about someone else making changes to an entry you had written, if someone tried to rescue this entry?
bobstafford: Help yourself please, better a co-author than not at all and the entries are what is needed, it is what H2G2 is about. And you might be able to help by simply co-operating with someone who wants to rescue or update one of your old entries . If I did not want this to happen I could delete the entry. So if I leave it unfinished I am inviting rescue even by default.

Thank you very much Bobstafford for your insight into your experience in Flea Market!

New Entries to the Flea Market

These two entries have entered the Flea Market, ready to be rescued, since the last issue:

These are the articles being rescued from the Flea Market that are currently in Peer Review. Why not help by reviewing the new version of the article?
Aricles in Bold are new entries which have been submitted since Issue III of SuperMarket was published.

Everyone who reads through and comments upon these articles helps to make it the best it can be!

Here is a selection of Articles remaining in the Flea Market and awaiting a rescuer. To tie in with Create, this month's theme is Travel and Places.

So if you have been to any of these places, why not rescue one of these?

Thanks to an idea by Florida Sailor, browsing the Flea Market is easier than ever! Before, researchers were expected to scroll through endless pages of entries, which is very discouraging when you want to quickly look through all the available entries. Now a link to help view all the entries in Flea Market has been added to the Flea Market page. This makes it easier to see all of the listed entries contained within!

The Flea Market needs You!