TAKE PART IN THE RACE!1

NO ONE I THINK IS IN MY TREE 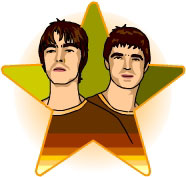 Good morning, or good night, for the australians among us.

Just learnt how to use these

I am now officially 18 and no longer residing near Bournemouth, UK, just started university taking physics at Bath

I am multilinguistic, and i also speak a few languages. Well two, and one of them is English. The other is French, which i learnt during my 12 year holiday in the south of France.

Let me introduce you to my new adopted pet, his name is Johnboy, I hope you'll make him feel welcome here on hootoo.

Musical interests: anything. except:

And now for some badges: 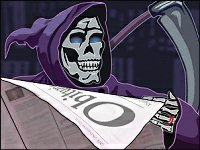 Oh and I'm a Python fan, and I like Marmite

What Does Your Birth Date Mean?The Dante's Inferno Test has banished you to the Sixth Level of Hell - The City of Dis!Here is how you matched up against all the levels:Take the Dante's Divine Comedy Inferno Test
London Journey Planner
1Results2I know the election is over, but this looks good.3Well, self-proclaimed Official Walrus that is4Yes that would be me. I'm protecting myself5Quite proud of that6Making a lot of enemies here...