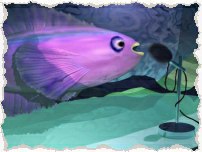 No meets currently planned to our knowledge.