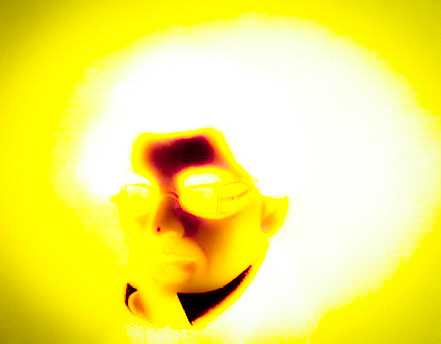 When they first came to the planet, they quickly identified and eradicated all life forms considered dangerous. Teams on foot and craft in the air, sought out and hunted all suspect species. What they were not prepared for were the smaller life forms…

They called it 'the mole' because it burrowed its way through the human body. Its bite had a neurotoxin that paralysed its victim. It took ages until one was caught in the act. After that more were trapped, studied and their habits plus habitats explored. Science found an answer and the problem neutralized, or at least managed, through education and reasonable precautions.

Then came the change of season…

The damp brought out disease. There were no obvious initial symptoms. The sufferers just suddenly stopped talking and stared into space. Moments later their heads exploded. It was surmised that low resistance by the colonists, because they were off-worlders, led to rapid development by the bacteria; this in turn led to increased gas production as a byproduct and depletion of grey matter. The expansion caused the brain cavity to then blow itself to pieces.

As a world it left a lot to be desired, but beggars can't be choosers, and Earth was now a wasteland, ruined by pollution and nuclear war. They had given up life on a man-made hell for a natural one and were now reminded of what a bargain they had gained.