San Francisco, California, USA Content from the guide to life, the universe and everything 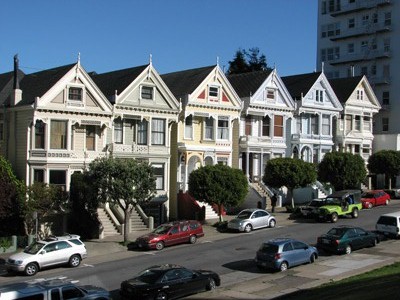 San Francisco is a delightful city that any traveller should visit at least once. Also known as the 'City by the bay', it is home to such distinguished landmarks as the Golden Gate Bridge, Coit Tower, Alcatraz, and of course those adorable cable cars.

Yet, as anyone knows, truly useful information is not a mere list of attractions, rather a guide to the things you should be aware of... so here it is:

There you have it. Understanding the above stated guidelines, your experience of San Francisco should be a pleasant one.