Memories of Places I Have Been 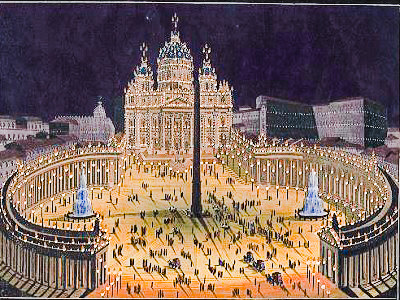 I will never return to Saint Peter's basilica or the Hermitage, or even my parents' dining room for Sunday evening supper (my parents have left this mortal coil, and the house belongs to someone else now).

And yet, my memories linger on. Powerful memories that I can't lose, nor do I want to. Maybe readers will find them interesting. Here are a few of them:

I'm only scratching the surface here. Some other memories have been fictionalized into the Crepuscular Meadows saga.