Hope for a Greener Future 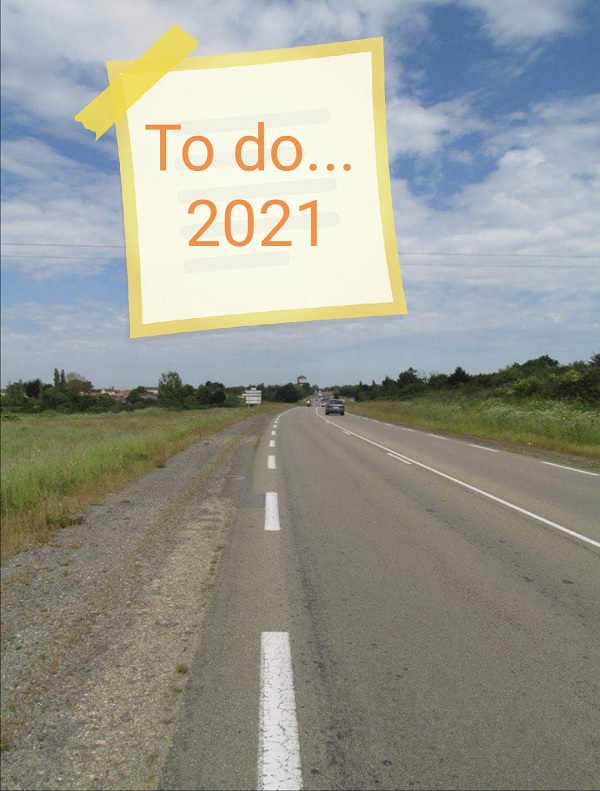 I don't think anyone will be sorry to see the end of 2020. It has been a terrible year. Coronavirus has swept across the world, causing the deaths of 1.6 million people. Companies have collapsed, health services are struggling to cope and thousands of people have lost their jobs. At the same time, the effects of climate chaos have become clearer, with the breaking of a number of records. Wildfires on the western coast of the USA have destroyed a record 2.5m acres of land, the record for the number of major storms forming in the Atlantic was broken, and fires in the Arctic have released a record amount of carbon dioxide.

However, there are reasons to hope even against this background. The response to the pandemic has shown that communities and governments can achieve a great deal if they work together. At the local level, neighbours joined together to deliver food parcels to the needy; at
the national level, scientists and health authorities co-operated in an effort to track and respond to the infection . As human activity diminished during the pandemic, the natural environment showed signs of recovery. Satellite images showed a reduction in pollution over places such as Wuhan in China and Turin in Italy. Where there is less pollution, illness from lung problems such as asthma also decreases. Wildlife started returning. The internet was full of pictures of goats walking through Llandudno, sheep on a deserted playground in Monmouthshire and coyotes on the Golden Gate Bridge in San Francisco. In the UK, road traffic reduced by 70% in the first lock down and cyclists, walkers and joggers ventured out onto deserted roads. People who were unable to travel explored their local parks and found pleasure in pottering in their gardens.

If we want a decent future, we need to take the opportunity offered by the pandemic to build back greener. Nations will need to invest trillions to rebuild their economies. That money should be spent on transforming those economies to substantially reduce the use of fossil fuels and aim for net zero. In the UK the government has set out plans for a 'Green Industrial Revolution', to create thousands of new jobs. However, they have also set aside 27 billion pounds to improve the
road network over the next five years. Given that transport is the UK's biggest source of greenhouse gas emissions, the money would be better spent investing in better public transport, cycle lanes and facilities for pedestrians.. There is a strong case for a bold new programme of retrofitting existing houses to maximise their energy efficiency. It would provide jobs and skills training, especially for young people, in the construction industry. In addition, it would reduce air pollution caused by burning fossil fuels and the fuel poverty that has blighted peoples' lives. We must not miss this opportunity to address the two crises of our time: the need to rebuild
after the pandemic and to tackle climate chaos.