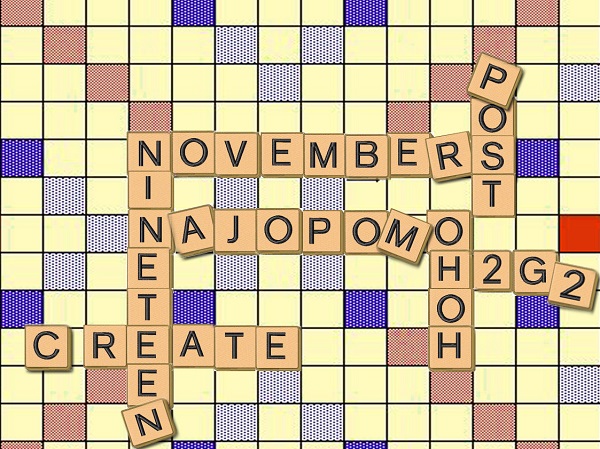 Nobody likes change, right? So, after seven years of doing this, we're going to do it again, exactly the way we've been doing it.

This year, the Post is doing something different. Yeah, we know, it will all end in tears. Nonetheless: we are going to sponsor a group novel. The rules and setup are here. If you'd like to join the project, see the Post Editor, who is in charge of assigning parts. The novel-in-progress will be published in daily installments at the bottom of the page. If you've missed the first day or so, don't worry: we can still fit you in for the rest of the run.