The Magic of Nature 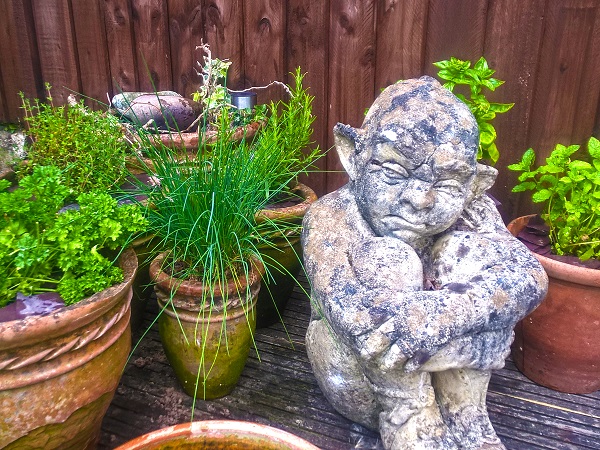 Only one species could be so blind. Self absorbed, basking in self importance as the magic was forgotten.

Megalomaniacs, convinced there was a tiny spark of divinity buried deep in every ape's carcass. Freaks of evolution clinging on to the hopes there was something bigger than themselves, searching blindly for what has always been in front of them.

Each willing to write off their ineptitude and failures as acts of God. God, however, knew the truth, and she wasn't telling, content to bask in the light, revel in the magic and watch from afar.

They almost, almost, had a glimpse of true magic when they first noticed the stars, split the atom, held a newborn child, but dismissed these wonders as man-made science, piling on self-praise, blind apes shuffling along through nature's vast art gallery.

Throughout their blink of an eye existence, humankind, occasionally, stumbled upon one of our kind.

Again, with unerring stupidity, the magic was dismissed, petty religions and kingdoms claimed credit, humanity romped on towards self destruction, blind to the truth.

Tales of Angels, Devils, Folklore of the Terminally Dim, clutching at straws, attempting to explain what was hidden in plain sight.

Some, indeed found the magic, using it, wasting it, striving for fame, glory, riches and popularity. Not knowing what they'd found, squandering the magic over a few wasted decades.

Some, the pathetically few, strived to do good, but magic became twisted, warping into childish claims, boasting knowledge of right and wrong. Persecuting those who may dare to question.

Others still, squandered magic on thoughts of greatness, vainly attempting to outlive their short lives by setting seeds for everlasting empires, bringing suffering and hatred, turning the beauty into blackness. Soon forgotten fools, their histories crumbled and eventually, thankfully, forgotten as though in a heartbeat.

Then those who stumbled upon the odd grain, magic held in the pebble on a beach, the last candle in the darkness, magic waiting in a life jacket as the ship sinks or the coin found in the rain that buys the winning lottery ticket.

Living thankful lives, but never realising the true power of that stumbled upon spark.

Soon the apes will be gone and whatever follows, (for there will always be an 'after', in the next eye blink of the Universe), may find the magic again.

That spark will never fade, it remains, waiting, ever hopeful that something may find it, recognise it for the beauty if holds and nurture the embers into flame again.

We wait 'til then, glowing in the darkness, shining in the light.