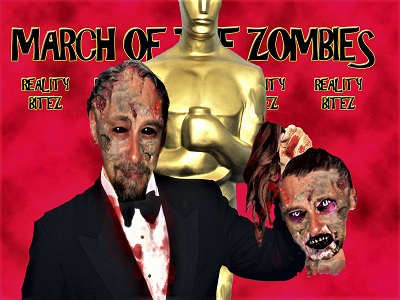 Kicking out wildly at the decomposing hands that clung to her boots, scratching and clawing at her combat trousers, Donna hung on desperately to the open door of the chopper.

Leaving the heavy machine gun at the other doorway, Windsor Steel casually picked up a machete and with three graceful movements severed the arms that reached for his lady.

The two small children cheered wildly as he saved their Mommy once again.

With that he climbed over the seats, casually threw the dead pilot out into the churning, zombie-filled sea below, and expertly pulled the gunship up out of its nosedive.

"Better get yourselves dolled up, girls, we're off to meet the bleedin' President!"

An unbelievably short time later, the Apache Longbow set down smoothly on the Whitehouse lawn.

"Use it well, Madam President, a lot of good men and women died for that cure!"

"We will, I promise. God Bless America, and God Bless you, Mister Steel!"

Steel gave her a smart salute and a sexy wink as the screen darkened and the credits rolled.

In the front row of the cinema, Henry Letterbox brushed the gnawed bones from his tuxedo, wiped the blood (and most of his decaying bottom lip) from his face and took a bow.

He reached down to the seat next to him and held aloft his co-star's grinning head as the three hundred zombies in the opening night audience cheered....... 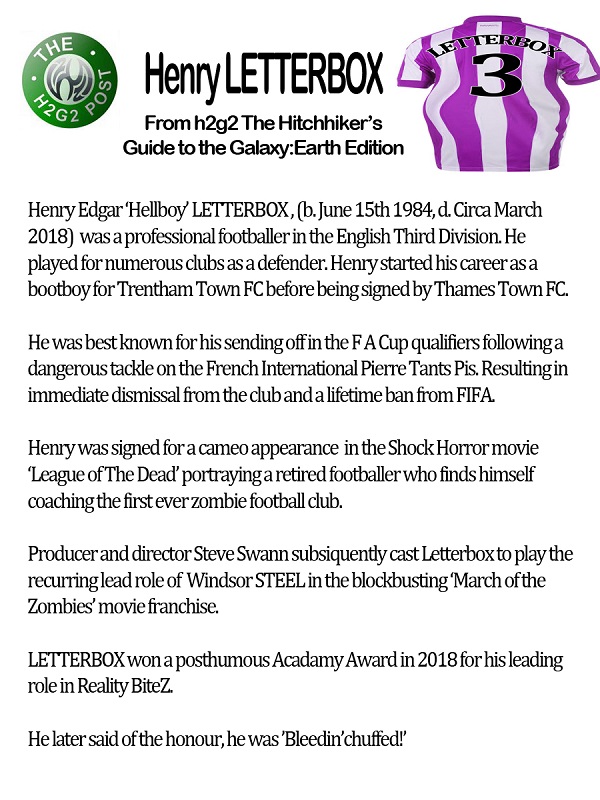