You Have Minions, Don't You? 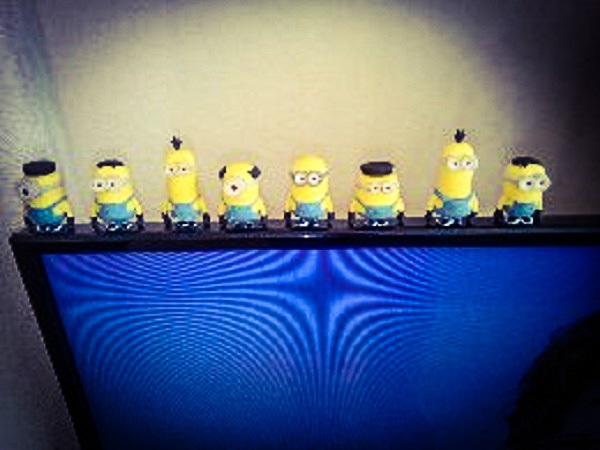 Editor's thoughts: I've just seen Blade Runner 2049, and I've been thinking about minions. Not these fellas, but minions in general. It struck me that the Blade Runner bureaucrats were like most control freaks: what they really wanted was servants who would do exactly what they themselves would do in any given situation – only more efficiently, and in a way that saved the control freaks the effort. That's a pretty lousy attitude, and it never works. Serves them right if the minions rebel and take over what's left of the planet.

The Prof has a better idea. May all your minions be whimsical.