Everybody knows that the United States has some of the most ridiculous place names on the planet. But not everyone knows why. You see, it was kind of like branding or selecting unique usernames: the Post Office needed to know where to deliver the mail. And the newly incorporated burgs often came up with really weird names for their geographical infants. Kind of like the woozy mother who christened her daughter 'Anaesthesia' after the last thing she saw. . .

Here's a cheery multiple choice about US place names.

We hope you chuckled as you scratched your head. Click the picture for the right answers. 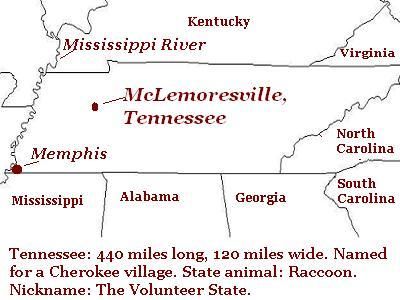