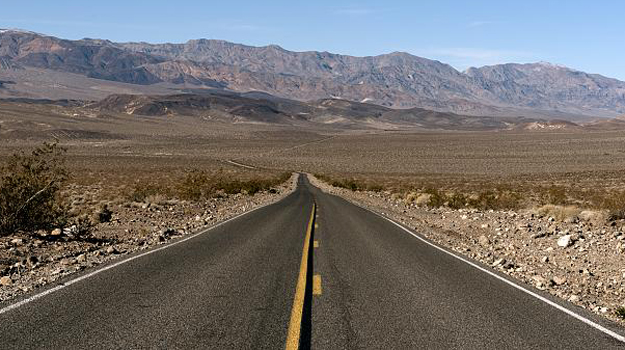 My head has exploded a number of times, and may yet again. A girl can hope.


On the day of my first major Head Explosion, I was a nineteen year-old girl outside the borders of my birth country for the first time. I had emerged barely a week earlier from a nation steeped in exceptionalism and Cold War hysteria, and armed to the teeth against the Red Menace. Conscripts were being shipped to far-off jungles to fight the minions of Communism, and I had been very precisely educated by most of the media and rightward-thinking family to fear and loathe the enemy.


In Aberdeen, it was the Summer of '69, and all the fishing boats were docked in the harbor because the fishermen were on strike. My hosts drove me there to see the remarkable sight, of row upon row of motley craft moored so close that it looked more like Hong Kong bar the lateen sails. "Take pictures!" exclaimed my hosts, "because this may never happen again!" And I did, and they were great shots, some of them.


Suddenly I became aware of the presence of a very much larger vessel that was also in my viewfinder. Its topline featured one great big smokestack, painted bright red. And on the side of that stack was emblazoned a golden hammer and syckle. I lowered the camera and gaped. Communists!! In Aberdeen Harbor!


I clutched the arm of my hostess and pointed. She squinted along my arm and said, in calm and matter-of-fact tones, "Oh, a Russian merchant ship. Logs, probably. Shall we go look?" Pausing only to arm my inner warrior, I followed her along the wharf until we came to the ship's stern. I had taken Russian in college, so I spelled out the ship's name. There were three actual Communist sailors leaning on the rail and having a cigarette. They grinned and waved. "Murmansk, da!" called one, confirming the ship's name.


Turning back to my hostess, I said, "Scotland trades with the Soviet Union?" The subtext of that question was, well, several things. Your country has relations with the enemy of my country? Are we safe here? My preconceptions saw the Murmansk torpedo coming and they were scurrying for lifeboats. Meanwhile, my wealthy and conservative host realized what was happening to my head and snorted. "There were more Communists in that picket line we drove past to park the car than there probably are on the Murmansk," she observed, and with that my preconceptions had no choice but to scuttle their own vessel, my brain.


I was obliged to stand back and reconsider the utter conformity of political thinking back at home, even among the flower children among whom I counted myself. I believed I was anti-war, and yet I had absolute doctrinaire responses to mere symbols. And here I thought I was set apart from the sheep. A person who openly professed Communist views in my home town incurred the risk of persecution. In the UK, such a person ran the risk of having his views demolished in argument down at the pub.


It was heady stuff.