We sent our roving Post Reporter to Totnes to find the Brutus Stone. This is what she found.

A Stone of Remembrance 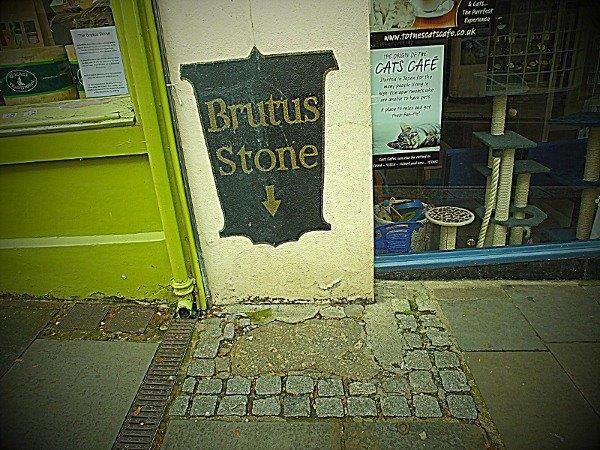 Had fun with the Brutus Stone piccies!!! I attracted a crowd. I timed it just as the Remembrance Day service was ending, so all the people passed me by, while I was photographing the Stone. They were delighted. 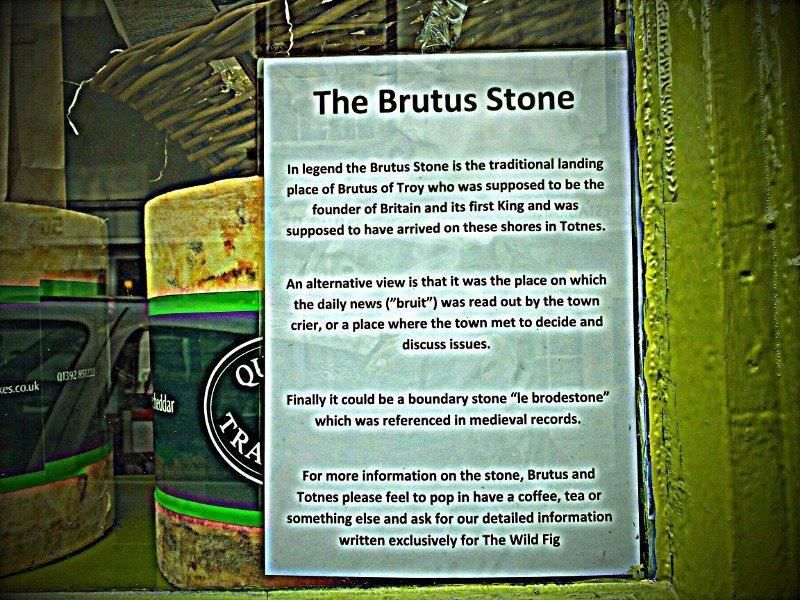 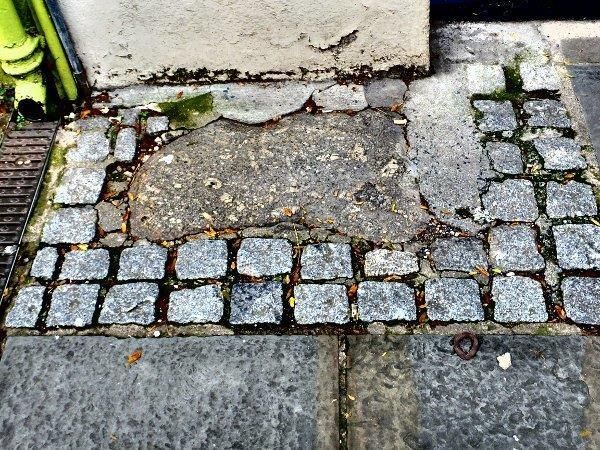 Then suddenly a lovely lady stands on the stone and declares 'Here I stand, here I rest, this place shall be called Totnes'! (which I think comes from the legend??). I wanted to video her, but she went all shy. She's a true Totnesian, born and bred, and was so delighted we were taking an interest in her town, and thanks to the elusive American historian that I told her about. 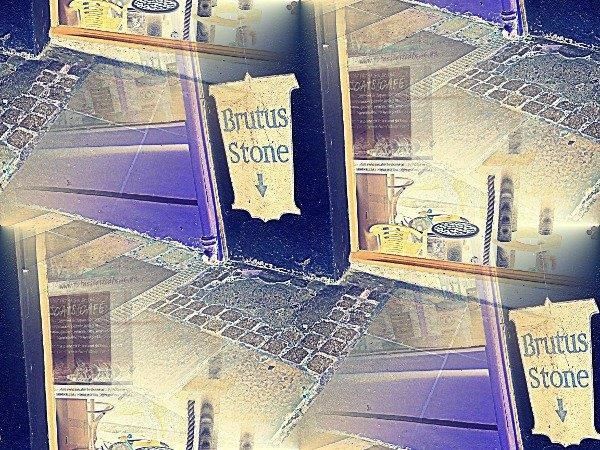 A debate followed, because the Stone has been moved around quite a few times, and the lady and her friend thought it should be on the wall, rather than on the pavement, but then you can't stand on it, and declare 'here I stand, here I rest!'.