This is what the Guide (the other one) has to say about towels.

A towel, it says, is about the most massively useful thing an interstellar hitchhiker can have. Partly it has great practical value. You can wrap it around you for warmth as you bound across the cold moons of Jaglan Beta; you can lie on it on the brilliant marble-sanded beaches of Santraginus V, inhaling the heady sea vapours; you can sleep under it beneath the stars which shine so redly on the desert world of Kakrafoon; use it to sail a miniraft down the slow heavy River Moth; wet it for use in hand-to-hand-combat; wrap it round your head to ward off noxious fumes or avoid the gaze of the Ravenous Bugblatter Beast of Traal (such a mind-bogglingly stupid animal, it assumes that if you can't see it, it can't see you); you can wave your towel in emergencies as a distress signal, and of course dry yourself off with it if it still seems to be clean enough. 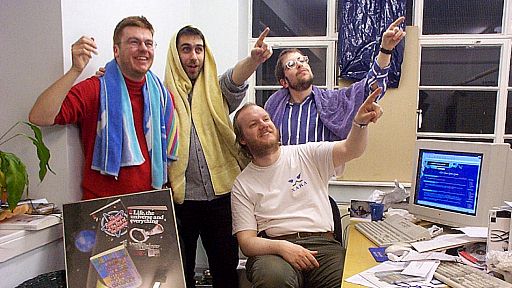 But you knew that, right? Just like you know that every 25th May fans of Douglas Adams celebrate Towel Day by carrying a towel. As conspicuously as possible.

Well, Towel Day 2013 is coming, and Create invites all interested h2g2ers to share their towel carrying experiences by photographing the evidence and then sending it to us on our Facebook page, via Twitter @h2g2_Guide or [email protected] We will publish them all there and then those sent by email in h2g2's very own newspaper, the Post.

In fact you don't even have to wait until May 25th. You see, while we would love to see your towels in glorious situ on that date, we are also issuing a challenge to come up with creative uses for towels, or creative pictures of towels, or even pictures of creative towels for the entirety of the month. 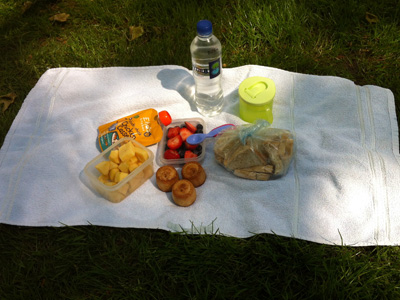 To find out more about Towel Day, and what other people around the world have planned, why not visit the official Towel Day website?