Klara Borstel-Engelsman: In Memoriam Content from the guide to life, the universe and everything 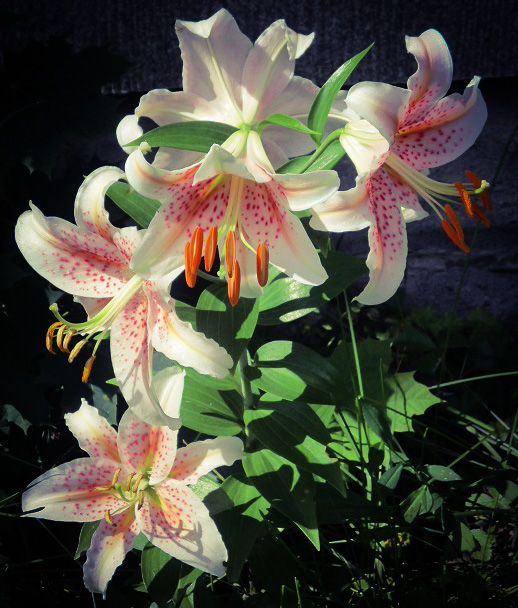 The old lady, who is still hale and hearty – she still plays her game of dominoes, enjoys chatting with her neighbours in the boarding-house, takes walks, weather permitting, and has never worn a pair of eyeglasses – was surrounded with flowers on her [100th] birthday.
– Unnamed Amsterdam newspaper, May 1942

The subject of this cheerful notice was Klara Borstel-Engelsman (1842-1944). She was born on 30 April, 1842 in Amsterdam. Her parents were Salomon Abraham Engelsman and Saartje Hartog Cosman. In 1865, she married Daniel Borstel. Daniel ran a pub and liquor store at Valkenburgerstraat 14. The couple lived in various apartments nearby for many years. Daniel died in 1918, at the age of 76. They never had any children.

In 1937, the elderly Klara went to live at Jan Steenstraat 75, in a boarding house run by the Morpurgo family. This was where she celebrated her 100th birthday, and where friends brought her lots of flowers and expressed the traditional Jewish wish, 'May you live 120 years!1'. Sometime in the next year or so, she moved to the Jewish nursing home.

That was where the Nazis found her, in 1944. There were no age limits on the Final Solution in the Netherlands. Klara marked her 102nd birthday in the infirmary at Westerbork transit camp. On 4 September, 1944, someone carried her on a stretcher to the train that was going to Theresienstadt. On 12 October, 1944, Klara arrived at her final earthly destination. Klara Borstel-Engelsman became the oldest person from the Netherlands to be murdered in Auschwitz.

When you stumble across the Stolpersteine with the names of Holocaust victims, or when you read the stories published daily by the Auschwitz Memorial Museum, remember: every single one of those statistics was a real human being. They were men, women, and children – even babies and the elderly. Stop and read the names.

1120 years is the age given for Abraham in the Bible.