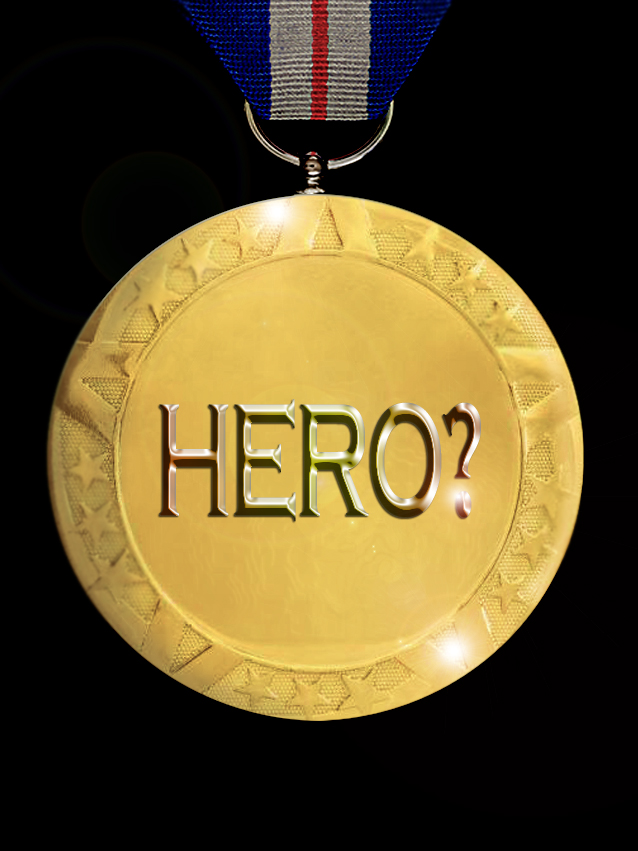 So many soldiers had been killed in the war that having individual memorial services for them was impractical. On Maple street alone, three families (the Himmelfarbs, the O'Shaughnessies and the Joneses) had lost one son each. The fathers of the dead sons could not always get off work to attend, so most of the mourners were the mothers of the deceased.

While they waited for the service to start, The organ played 'Traumerei' by Schumann, followed by 'How lovely is they dwelling place,' from the Brahms 'requiem.' The organist was just starting 'l'Homme Arme,' when the Reverend Sean Giovanni Cholmondeley strode to the pulpit and launched into a familiar quote from 'Revelations': ' Blessed are the dead who die in the Lord from henceforth: yea, saith the Spirit, that they may rest from their labors; for their works follow with them.'

Mrs. Himmelfarb looked at Mrs. O'Shaughnessy and Mrs. Jones. No one dared to say out loud how useless she thought this war was, nor how sad they had been when their sons had gone out to enlist. When you're eighteen, you want to make something of yourself in the world, and war gave you a chance to be a hero. It also gave you a chance to come home wounded or irretrievably stressed out. The lucky few were much-decorated – Audie Murphy from World War II, for instance. That was like winning the lottery.

This war had started with the assassination of Christopher Flemming, a popular but generally vacuous motion picture actor who had been appointed to the diplomatic service. He was in Fredonia at the wrong time, and a world war had started.

No one looked at Mrs. Yamamoto, who lived next door to the other three women. Her son was the neighborhood pacifist. He had refused to enlist. He had some project he was working on – he hinted that it was a time machine. No one would even talkto her, the mother of a boy who would not fight for his country. Today Mrs' Yamamoto had a worried look on her face. The others wondered what she had to be worried about – her son was home safe, wasn't he?

But, no. He had disappeared two hours before the service.

And now the service plodded on for an hour. As the organ was playing its last bars, suddenly Barry Himmelfarb, Pat O'Shaughnessy and Alfie Jones appeared on the pew next to their mothers.

And Mrs. Yamamoto was weeping, for the service was in honor of her son, who had been assassinated in Fredonia, taking a bullet that had been aimed at Christopher Flemming.
The rest of the country could not care less about his death, but here in his neighborhood everyone was sympathetic ton her because of her loss, and the heroism of her son.