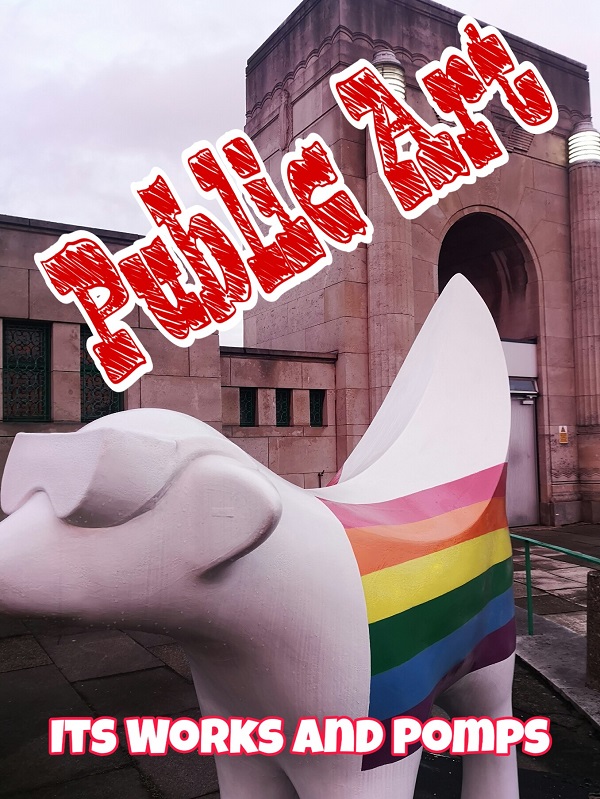 Statues, murals and installations: you love 'em or you hate 'em. When it comes to public art, everyone's a critic.

True story: once upon a time, a major city in the United States – okay, it was Chicago – decided to put up a statue by the great Pablo Picasso. Picasso said he always wanted to erect statues in 'the great gangster cities', so he designed one for Chicago and one for Marseilles. They were kind of, er, Picasso-like and abstract. No horses or generals involved. The great artist even waived the considerable fee offered. This was 'giving back'.

A certain steel company was hired to put it up. One of that company's engineers was dead set against it. Not for aesthetic reasons, though. 'It's all well and good for a sculptor to design something like this,' he explained. 'But a sculptor is not an engineer. He won't know how to scale it up. Sculptors are worse than architects [the bane of a civil engineer's existence]. You'll have a mess getting it to stand up in Chicago's high winds.' And he was right: it was a challenging assignment. As far as the engineer was concerned, the time would have been better spent building Pittsburgh another bridge. Can't have too many bridges in Pittsburgh1.

But the sculpture went up, and there it sits, and people sit on it, and journalist Mike Royko said it 'looks like some giant insect that is about to eat a smaller, weaker insect.' Art pour l'art, or just a waste of time and money?

Is there public art where you live? We're betting there is. Whether you live in a major metropolis, small town, or rolling countryside, somebody, somewhere, has put up a piece of beautification. We want you to show it to us, and tell us all about it. Is it well-received by the adoring public? Or derided and punned on? What purpose, if any, does it serve?

Some points to ponder:

From the weighty and serious to the utterly frivolous, we want to know about your public art!

1Pittsburgh has 446 bridges at time of writing.