Where I Got My Expectations From 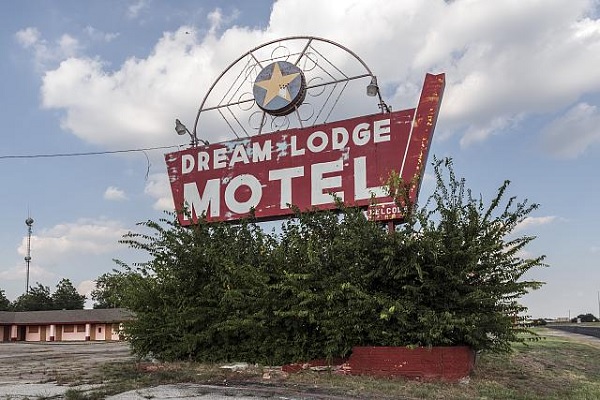 This challenge comes along at an opportune time for me: I've been getting fed up with people on the internet raving about the glories of the 1950s. How did that get started, I wonder?

Oh, yeah: I'll bet they've all been watching those old tv shows on cable. The family sitcoms where life is bathed in a rosy glow, like Father Knows Best or Leave It to Beaver. I hate to tell them: those shows were so phony, even we kids didn't buy into their 'life is perfect' line of bull. The actors knew better, too. It was all a lie. The lie was so blatant that it gave people traumas. Try reading Philip K Dick. You know how he ended up creating those off-kilter dystopias? The '50s did that. Those of us who were young kids back then are the only generation that grew up thinking The Twilight Zone was a documentary series.

Just yesterday, I was accosted by a commenter on Youtube. Documentary filmmaker David Hoffman (my generation) had made a video commentary about this 'Ok, Boomer' nonsense. After a long career in interviewing people, he had a few cogent things to say. I didn't agree with all of them, nor did h2g2's (younger) Core Team when we discussed it, but one thing I did agree with: the '50s weren't the halcyon days some people seem to think they were. Apparently, these same people are angry with the Baby Boomer generation for the Sixties – it seems we ruined a good thing.

Philip K Dick predicted this reaction, as well, back in the 1950s, only he thought it would take a nuclear war to set it off. In his post-apocalyptic stories, people eking out a spartan existence in the rubble gather to worship a consumer goddess called 'Perky Pat' in her Malibu temple of luxury past. Perky Pat is a Barbie doll. They also do this in the 'hovels' of Mars. I doubt even Philip K Dick could have foreseen that the digital denizens of the 21st Century would want to live in Perky Pat Land.

Anyway, the commenter took issue with my comment, which was to tell David Hoffman that 'people who praise the '50s weren't there.' This commenter asserted that those of us who were children at the time had nothing to say about it because we were too young to form opinions about social realities. I begged to differ.

Here are the things I noticed by the time I was ten:

So tell me again: why in the world would you want to go back and live in the Fifties? The only difference between then and now is that people were busy pretending none of the bad things were going on. Oh, and there were no laws to protect minorities, so it was scarier to be in one. Call that innocence? Because I don't.

Say not thou, What is the cause that the former days were better than these? for thou dost not inquire wisely concerning this.

Oh, what does all this have to do with expectations? After a childhood like that, what expectations do you think I had left? Since then, I have always been pleasantly surprised when I met people who were good and kind in spite of it all, who saw through the insincerity and self-serving nature of public attitudes, and who dared to think rather than parrot society's party line. I am happy to say that I have known and loved many such people from all different parts of the world, in all walks of life. But I don't go around with that as my base expectation. I remember 1959 a little too well for that.