Not only is the truth out there, it's circling the airport. 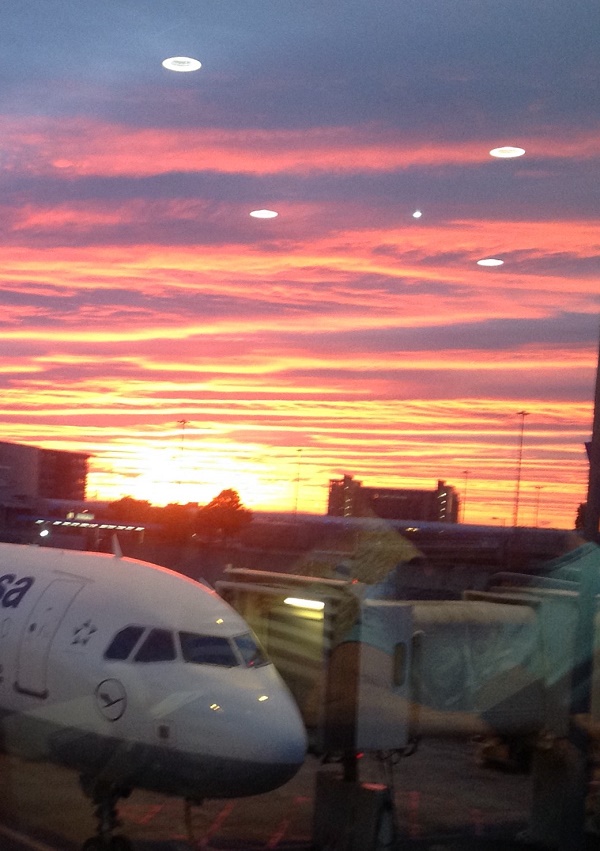 'Donutoids' is what our roving reporter Freewayriding called them. He writes:

I took a few snaps of a particularly nice sunset last week whilst waiting to board. Only upon our return from Spain did I have a closer look.

The photos obviously came from his mobile camera. We examined them closely for tampering. According to the best experts available from the h2g2 Core Team office, these are the genuine article.

Be afraid. Be very afraid. Here's another shot of the invaders. 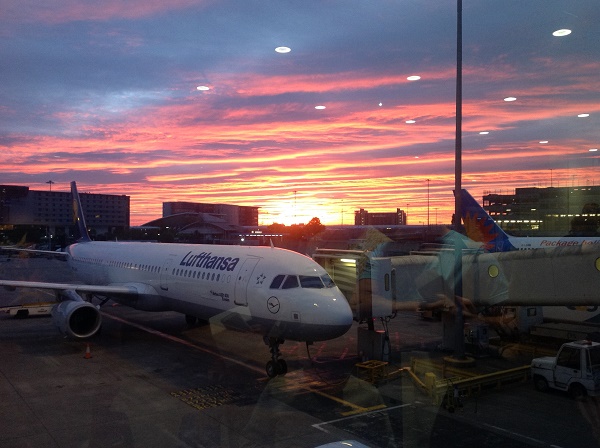 We're sure the movie will be out shortly. In the meantime, you saw it here first! Forget the ISS. They're attacking Manchester, the bastion of civilisation and microbrewed beer! Call out the RAF, and ignore complaints from Yorkshire! This is serious.

P.S. You will notice that when the Create Team's official photographer goes on holiday, he doesn't send me pics of sunny beaches and classic cathedrals. Oh, no. He sends me UFOs. Has he got the Post Editor sussed, or what?

P.P.S. When I asked FWR how he knew that I was working on a 'conspiracy theory' issue, he replied, 'Precognition is a somewhat fortunate side effect from all that probing I think....it's still a bit of a blur!'