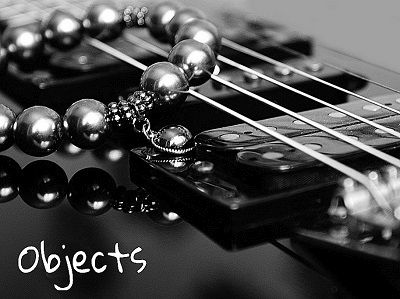 'Objects are just things, right? Well no, actually. Ever since the first human made a line on a cave wall, some objects have taken on a special significance. Many religions have objects they regard as sacred or, at least, use in worship - the Jewish menorah, the Egptian ankh, the Christian cross. Not just religions either. Think of the importance of a trophy to a keen footballer, or a set of medals to a war veteran. Individuals have their own special objects too. Things that matter, because of the memories they invoke, or the people with whom they are associated. Or simply beacuse they are beautiful.

What are your special objects?

Tell us about your significant objects and send photos.