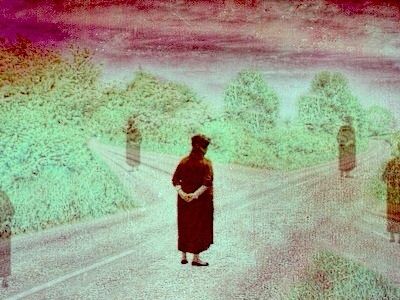 And sorry I could not travel both

And be one traveler, long I stood

And looked down one as far as I could

To where it bent in the undergrowth;

The Road Not Taken by Robert Frost

This month we would like you to think of a decision you almost made.

Tell us about the near-misses and might-have-beens. Or the night you almost said yes when Mr Wrong proposed. (Or almost proposed to that nut down the street). Whether you prefer Prose, Pictures or Poetry, we want to hear from you.