minorvogonpoet recalls her mother in law's remarkable story for Create 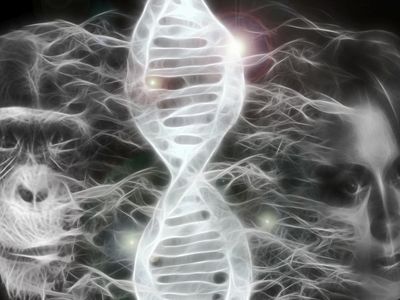 It's popular, these days, to complain about immigrants. To say they come to our country and take our benefits, or our jobs and houses. When people say that, I think about my mother-in-law.

Barbara was Hungarian, of Jewish family, though she rejected all religion. She was born in Szolnuk, to the south east of Budapest. The First World War had already started and her family had to flee when fighting spread to Szolnuk. Barbara remembered sitting on her father's shoulders, while her mother led her older sister through the streets. They moved to Budapest and lived with her grandmother.

The family was quite poor but Barbara was determined to study. Antisemitism was strong  in Hungary and it was difficult for Jews to go to university. Some faculties were closed and anti-semitic groups gathered at the entrances to discourage Jews from attending. Nevertheless, Barbara persisted and gained a PhD in physics and chemistry.

As racial tensions increased, Barbara realised it would be good to leave Hungary. She discovered one of the clay samples she was working on was Fullers Earth, and the address of the supplier in England was on the packet. She wrote to them, said she could improve their product and asked for a job. They offered her one but, when the time she came to take it up, war had broken out.

As the border with Austria was closed, she had to travel through Yugolsavia, packed on a train with thousands of others. She was relieved to find that she was kindly received when she arrived in Britain. Although she was required to report to the police, when she got to the station, the policeman said "Do sit down, Madam." Such politeness surprised her.

She met and married a refugee from Austria and they had two children. At a time when many women stayed at home, Barbara was unusual in continuing to work.  At the company she worked for, Laporte, she developed an synthetic clay product, called Laponite. As this became widely used in industry, her work must have benefitted the British economy.

She remained in touch with friends and family in Hungary, though some of them died in the holocaust. Although not uncritical of Britain, she remained clear that it was a better place for her to be than Hungary. It seems to me that everyone benefitted from her move to Britain.