Would you go into space if there were artificial gravity? 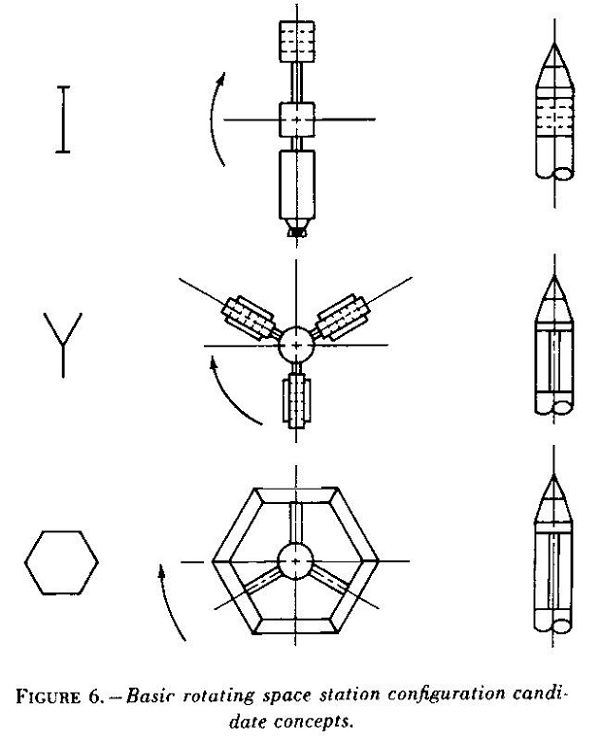 Everybody knows why Star Trek vehicles have artificial gravity: the shows are filmed on Earth, duh, and turning off the gravity costs major bucks. In fact, we can only remember a few times when the gravity 'went off' aboard the USS Enterprise.

Everybody also knows why the International Space Station doesn't have artificial gravity: it hasn't been invented yet. They float around up there. This is probably mostly fun. It's also a source of logistical headaches, we suspect, even though Chris Hadfield looked so cool with his levitating guitar, and Butch Wilmore's bat imitation was awe-inspiring.

Back in 1968, though, scientists at NASA were already planning space stations. The excitingly-named report, The Role of the Vestibular Organs in Space Exploration has a lot to say about artificial gravity – how to get it, how to use it. Sounds cool to us. Read the report. Pretend you're at a conference of interplanetary specialists. (We recommend you hold it on Raisa.)

Then, let us know: would you prefer your gravity ON or OFF?