I remember meeting my mother-in-law's cousin Judith and her husband in their  house in St Albans. My first impression was of a welcoming, upright woman with stiff grey hair and a slight foreign accent. They had made their house beautiful.  The living room walls were lined with shelves loaded with books and geological specimens, and Judith had brightened it  with tapestry cushion covers and pictures, which she had made herself. She was always hospitable,  bringing us cakes and tea, or serving us meals when we visited on our way north to see other relatives. I enjoyed walking with her in the garden, which rampaged with all sorts of plants, and admiring the Christmas cacti that flowered in the porch. I quickly discovered she lived a very full and active life. Not only had she brought up two clever daughters, but also taught science at a local school, practiced yoga and worked as a Samaritan.

Only the accent might have revealed her origins. She was Hungarian, and her  family  was Jewish in origin. Nevertheless, I was profoundly shocked when I discovered she had survived Auschwitz. She can only have been a teenager when she was deported with her mother, but I found it difficult to reconcile the positive, sane and strong individual I knew with such a terrible past. She never spoke about it until two weeks before she died, when she gave her husband a brief biography to read out at her funeral. It is almost as if she decided, when she came out of that darkness, that she would fill the life that had been given back to her with creative, constructive and useful activity. 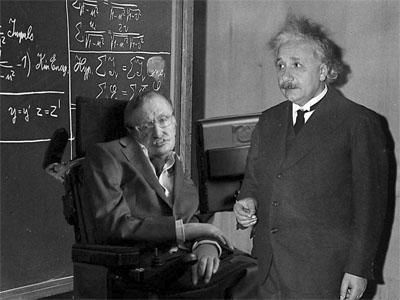