Rod reflects on the 20th Century and share his highlights. 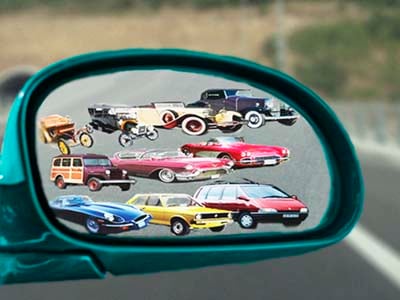 Born in Liverpool (Liverpool, England, UK, that is - for those who didn’t recognise the accent).

One direction by sea (SS Matiana?)

The other direction by air

From Whitehall to Bahrain communication centre.

1967: Back in civilian clothes

Sadly, it was to become another cancelled British project.

Eating out in Hong Kong

On the way to one of our NZ visits, along with the wife of a deceased friend and Ms Stress's brother - who hadn't travelled 'til then but had always wanted to go to NZ.

After a little hum-ha, we ate from a street stall. Well, what a palaver!
They scampered around grinning like idiots, found table and chairs, put us in the middle of the street “look! We got roundeyes!”... minor panic – not chopsticks, need forks! more grinning, more scampering, presumably to a cousin's high-class joint.
The food was good too. I bet they had problems with how much to charge but I'll also bet both sides were well content.

In the event, returned from our ’08 visit ... the parents' denouement ... daughter starting a family, we started proceedings for permanent residence - moving here in late January ’09 – and 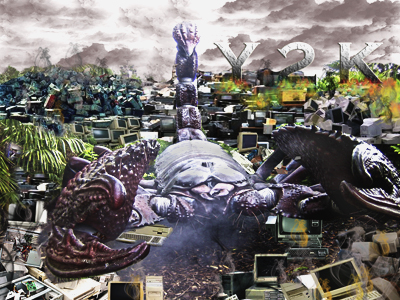