Rain, snow, sleet, and early-morning volcanos. We hate the weather.

Who knew the weather could be so treacherous? Apparently, everybody back in the Mesolithic. After all, Al Gore warned them about global warming…

Here are some major historical events. All weather-related.

How did you do? Amazing how potent the weather is. No wonder we talk about it all the time. Rain or shine, though, we'll weather the storm…just as long as it doesn't rain jellyfish! 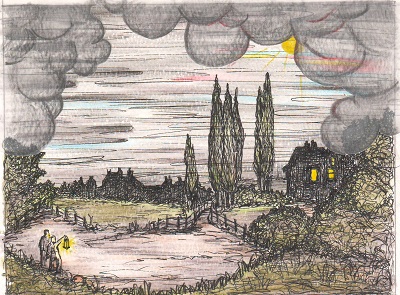