Everybody had a good time at… 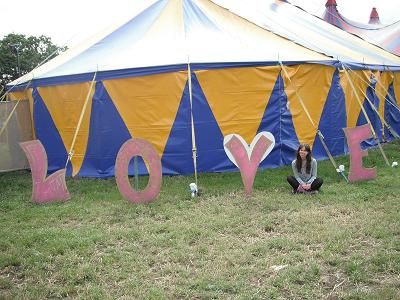 An oldie, sleeping in a tent? It's hard on your back and neck, so the thought of heading off to Glastonbury, although in a romantic sort of way, sounds wonderful, the reality of it is ....no way! It would have to be a fully fitted out yurt, in my fantasy dream world of a Glastonbury festival, with its own private loo, nothing less, but again, the reality is that I could have two weeks by the sea side in the sun with no mud...and it would probably cost the same...

So, I enjoyed Glastonbury listening to the radio and watching the highlights on the telly, while my two kids (24 yrs & 26yrs) went instead!

The Rolling Stones were headlining on the Saturday night, and as they hadn't played there, ever, it was quite a coup for Worthy Farm. The report was that the anticipation was high and atmosphere electric. The crowds to watch the Stones were one of the biggest witnessed, ever, and the age group watching was extremely varied. The Rolling Stones didn't disappoint those watching live. The kids were amazed to see old age pensioners still able to "rock", and to quote: "It was brilliant!" 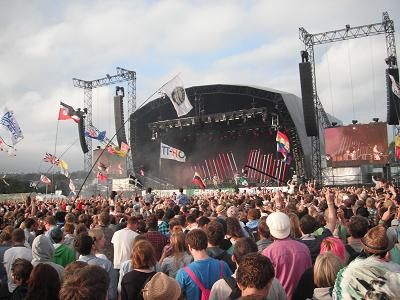 However, not being a particular fan of the Stones, I only thought it was ok ...a close up of Mick Jagger, on the telly was a bit scary. It was like watching your gnarly old grandad pretending to be young again! I kept wondering what his heart rate was, and if it could cope!

Glastonbury is a special festival and the kids thought so too. A more relaxed and friendly festival than any they had ever been to before and absolutely vast in size, apparently there were over 200,000 festival goers and hundreds of bands.

A once in a lifetime experience....and they want to go again! 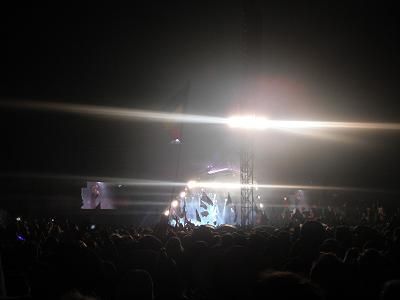