Confession: Your Editor was never a diehard Trekker. Maybe you aren't, either. What's the least you need to know to keep up with your Trekker friends, to avoid sounding like a complete dork at the convention? Try your hand at this quiz. 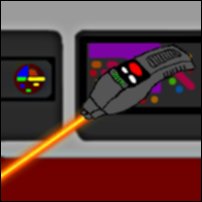 Think you make a good ensign? Click on the picture below and say, 'Computer, reconfigure the viewscreen'. 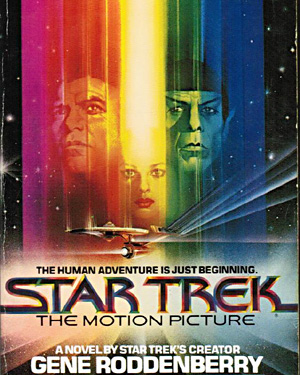