So here it is, the very first Top Ten list, and the one you have (hopefully) all been waiting for as summed up by The Post researchers. A big thank you to all those who wrote in with their lists.

Look out next week, for a new Top Ten to vote upon, if you have a subject that you think would make a good Top Ten, then let me know at Greebo, remembering to include your name and researcher number. 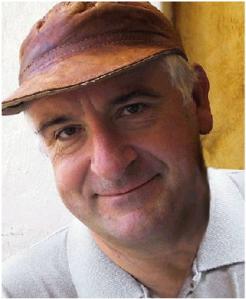 Some of the replies received last week, thank you all for sending them in.

...And Now For Something Completely Different

Well not exactly different, I just thought that some of the comments about the various books were so great that they deserved their own Top Five, so without further ado, The Post gives you
'The Post Readers Top Five DNA Book Comments'.