What You Might Expect From A Hysterectomy Content from the guide to life, the universe and everything 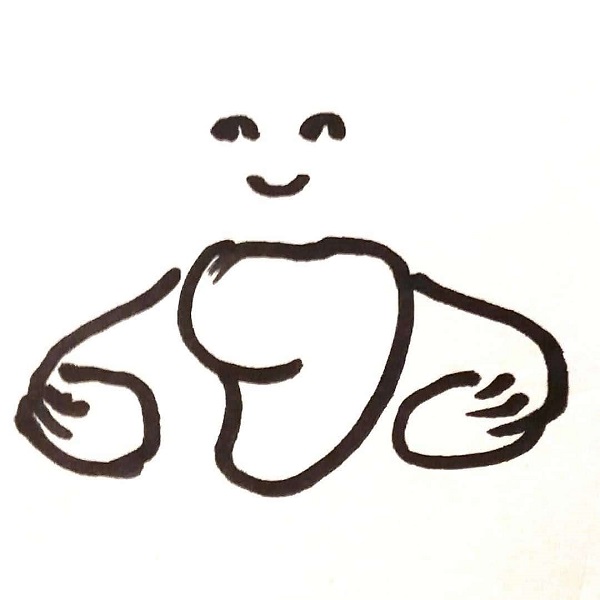 A hysterectomy is when the uterus (womb) is removed.

Common reasons are painful periods, which may be due to fibroids (myoma), or bleeding a lot during periods (also fibroids, or another type of myoma where the tissue similar to the lining of the uterus infiltrates the uterine walls).

The uterus could also be enlarged without much pain or bleeding.

Hysterectomy is also performed in some cases of endometriosis - where the uterine lining tissue is found in the abdominal cavity, outside the uterus. These spots often cause excruciating pain, since they 'menstruate' along with the regular uterine lining, but then that blood has nowhere to go.

The Scope of the Removal

Depending on size of the fibroids, and the age of the patient, the surgeon may remove only the fibroids, leaving a healthy uterus and allowing for pregnancies later, or most of the uterus, but leaving the cervix, or including the cervix, and also keeping or removing fallopian tubes and ovaries.

While other procedures may occur, either a horizontal incision similar to a caesarean section is used, or laparoscopic technique, for detaching the uterus, and then removing it vaginally, are the most common.

The laparoscopic surgery involves filling the abdominal cavity with air, to allow the surgeon room to see and operate, and since some of the air remains after surgery (the body absorbs it slowly, usually within 48 hours), this causes discomfort. Strangely enough, not only does it give a sharp stabbing pain in the abdomen, it also hurts around the clavicle and up towards the neck. This is probably due to the nerves being a little confused as to where the problem actually is...

The first two days you will need to be very gentle with yourself - general anaesthesia often leaves you drowsy, the morphine may cause your intestines to go on strike (anything ingested may be returned with force), and it can take a while for bowel movements to resume normal activity.

As mentioned, if you had laparoscopy, the air in your abdomen will cause you pain. Lying on your back may be hard, it's often easier to lie on your side, for example. Once the air is absorbed, this pain dissipates. Laparoscopy also distends your abdomen, and your muscles will feel like you gave them an Olympic-level workout.

While your body heals, you must not lift heavy weights, or do other strenuous work. Walking is enough exercise for a while. Vaginal intercourse must wait eight to 12 weeks, so as not to damage the stitched-up tissues.

Eventually, all is healed, and you may take up your normal activities as before. It is said that many enjoy their sex life better, since they are in less pain, which is a good thing.