Ah, children's books. Do you know them?

We're talking all month about what it was like to be a kid. Over in the US of A, educators are arguing about children's literature: which books are good for kids? Is Dr Seuss really subversive? Are all those feel-good morals just hypocritical?

We're more worried about the fact that, reduced to plot summaries, most children's books are pretty hair-raising. See if you can identify your favourites from our (admittedly resistant) readings of the plots.

What book is being described in the following snark?

We're sure you guessed all that. Just in case, the answers may be had by clicking the picture. 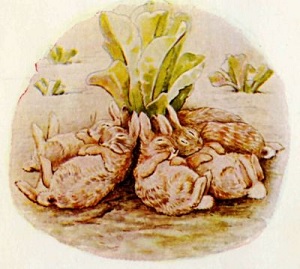