Formula One Vocabulary Content from the guide to life, the universe and everything 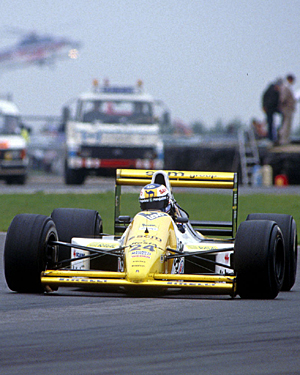 This Entry is intended to only be a basic listing of Formula One terms to acquaint those not familiar with the sport.