The Isle of Wight Really Exists! We Have Proof! 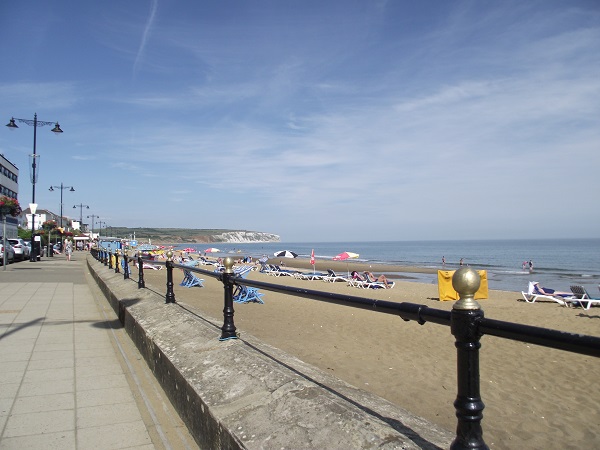 One from the Isle of Wight to prove that BB's not the only h2g2er who's been there!

Sasha's insight that we need independent confirmation of geographical reality reminded me of that great German short story 'Amerika gibt es nicht' ('There's no such place as America'), by Peter Bichsel. You can read the story at this German website. Here's a brief excerpt in English courtesy of Google Translate, which is better and funnier than anything I could have come up with in a comparable amount of time (.72 seconds):

And Columbus became famous, and everyone marveled at him and whispered to himself: "He has discovered America."


And everyone believed that America existed, only Columbus was not sure, he doubted his whole life, and he never dared to ask the navigator for the truth. Soon, however, other people went to America and soon many; and those who came back claimed, "America is there!"


"Me," said the man of whom I have the story, "I've never been to America. I do not know if there is America. Maybe people just do it this way, so as not to disappoint Colombin."

Who knows? Maybe I only think I live in Pennsylvania now, just as I once only thought I lived in Greece. Geography is just a state of mind?