Are the leaves of brown tumbling down yet? 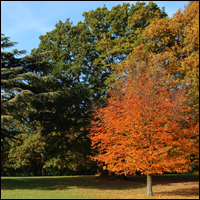 What is it about fall? Those dropping leaves have inspired countless songs. Most of them with unimaginative titles, like 'September'.

Somebody asked Richard Strauss what his September song was about. He said death. That's highbrow composers for you, morbid.

Personally, we'd rather go with the upbeat Earth, Wind and Fire. It's got a beat, and you can dance to it.

A word about Flo Ziegfeld: he liked lots of pretty girl dancers with strange things on their heads. He also decided it would be cool to get in on the scandalous popularity of that painting. Was that painting Art? Well, maybe, maybe not. But it sure was fun to get the Morality Police all riled up. Once the Chicago shop owners starting putting nudie pics in the hardware store window, it was all over but the giggling.

Check out the answers below.

Did you know them all? Then you've got eclectic tastes. Tell everybody that – they'll hate you.

In fact, they'll probably make you rake the leaves. 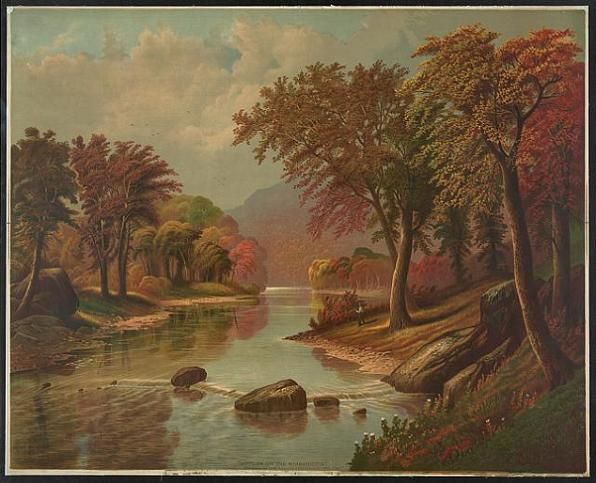